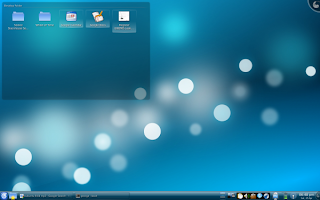 Not long to wait for the next ubuntu. Release date is 23rd April (5 days).

For more info check out the technical overview. I have been using the beta and haven’t noticed any serious issues, overall it has been stable for me. My gotcha’s for those wanting to play along were pulse audio and sounds not playing for flash (I had to install the adobe flash player not the default one that came with the install), getting a mic to work (my unfamiliarity with pulse audio) and (not necessarily an ubuntu issue) Firefox 3.0.8 is just getting slower and stranger – Linkedin.com just times out, net banking gives me strange errors (something about using the back button) and some other javascripty/ajax kinda weirdness – for example captchas on gnome-look.org never worked for me. Midori browser worked for all of those issues. 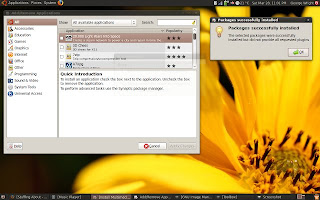